COVID-19: We understand your concern.
As the overcrowded commercial airlines are scrambling to combat the health risks associated with traveling, you can learn more about why Jet Center Los Angeles is a safer travel option and what we are doing to make sure your travel experience is healthy one. Learn More 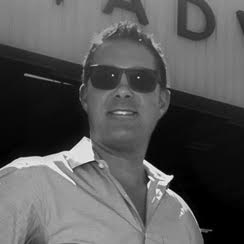 Levi Stockton is the President of Jet Center Los Angeles. He is also the President and Chief Pilot of Advanced Air, LLC. Stockton’s flight career started at Sierra Aeronautical Academy in the Bay Area. After flight training, Stockton worked as a flight instructor in both the Air China and Korean Air training programs with Sierra Academy. He earned his first type rating in the Metroliner SA227 at the age of 20 flying cargo; from Cargo he moved to a regional Airline on the East Coast. In 2005, Stockton partnered with a group of real estate investors and in 2007 was issued a Part 135 Air Carrier Certificate for his company Advanced Air. While Stockton operates both Advanced Air, LLC and Jet Center Los Angeles, Stockton is an active line pilot, flying both the King Air 350s and the Pilatus PC-12s. Stockton holds an Airline Transport Pilots (ATP) license, has several thousand flight hours, a position on the Board at the Air Charter Safety Foundation, and is the managing partner of the many property’s his partnership has at the Hawthorne Airport, including the Master Lease. 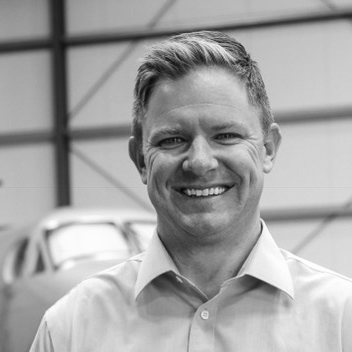 Donny Sandusky is the Executive Vice President of Jet Center Los Angeles and Advanced Air, LLC. Sandusky holds a Bachelor of Science degree in Professional Aeronautics from Embry-Riddle Aeronautical University. Sandusky started his flying career at Sierra Academy of Aeronautics in the Bay Area, as a student then becoming a flight instructor. After Sierra Academy, he became a freelance flight instructor and worked in construction as a superintendent, estimator and finally a project manager along with earning his general contracting license. Sandusky joined Advanced Air in 2010 as a General Manager. Along with his Executive Vice President duties, Sandusky is an ATP rated line pilot on Advanced Air’s King Air 350s in which he holds a type rating. 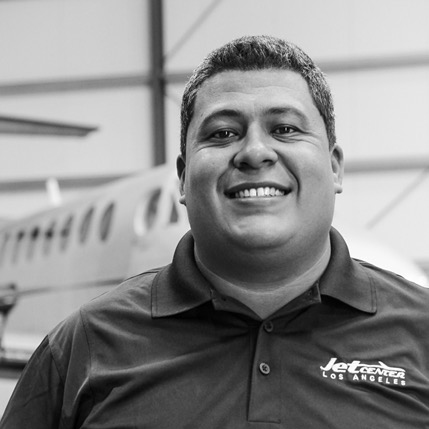 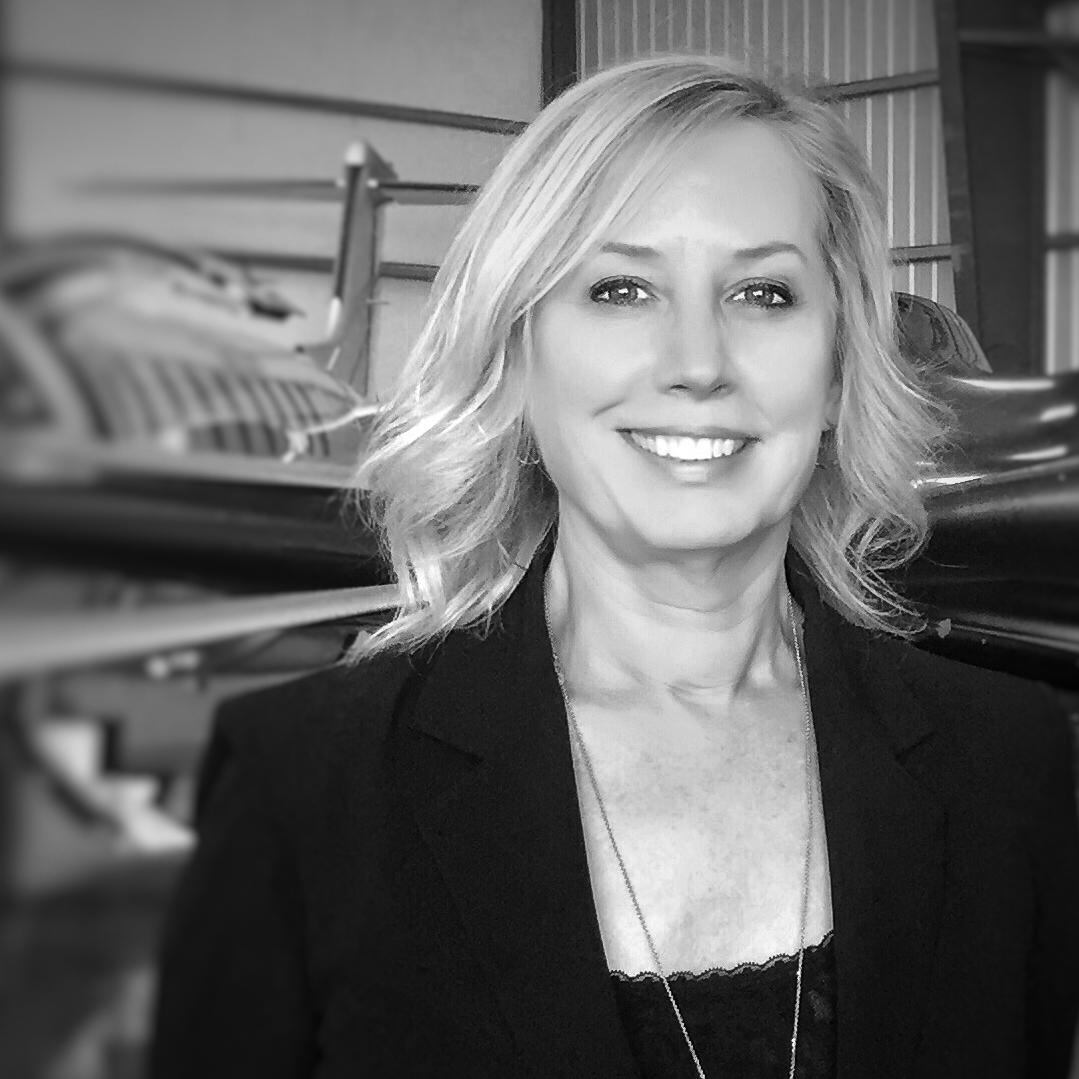